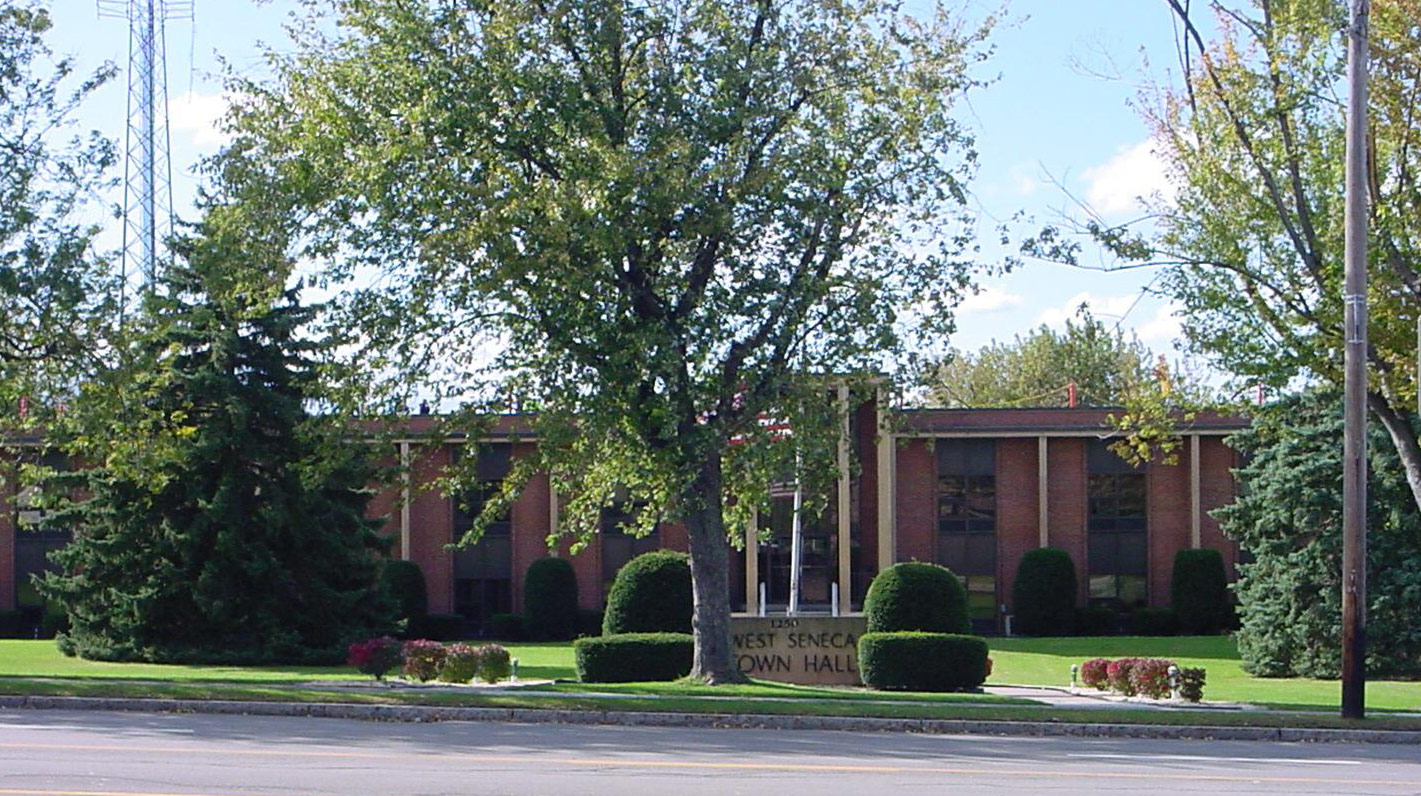 West Seneca is a vibrant, first-ring suburb of the City of Buffalo, primarily made up of residential neighborhoods, with some light retail and commercial development. Our police department services over 45,000 citizens, patrols over 150 miles of local roads and state highways, and protects one of the largest school districts in New York State.

Currently we have 66 sworn police officers, nine full-time and nine part-time public safety dispatchers and thirteen civilian employees. We supply a full range of police functions to the town including patrol and investigative activities, as well as numerous community policing initiatives.

West Seneca is a very safe and special place to live, to raise a family and to work in the Western New York area. The West Seneca Police Department is proud to be a part of making our community great. 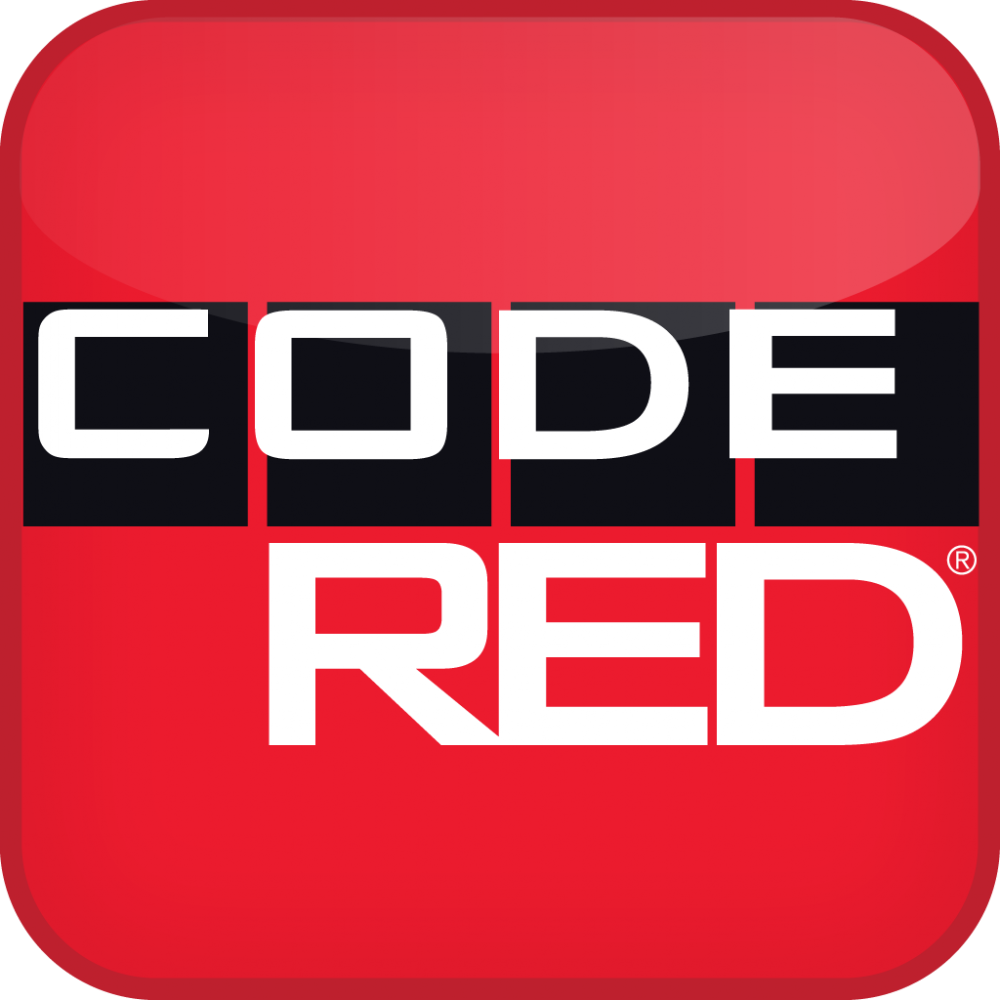 The Town of West Seneca is proud to announce the launch of its emergency notification system called CodeRED. The system will be utilized to alert residents of the Town of Important messages via phone texts and email.

In an effort to provide citizens and insurance companies with the ability to obtain accurate and affordable crash reports as quickly as possible, our crash reports are now available for purchase online. All online requests for crash reports can be made at Crashdocs.org, which charges a nominal convenience fee for this service which is added to the cost of the report. Involved parties that do not wish to pay the convenience fee can still come to the police station and pay only the cost of the report.

Slade Ave current closed for car vs pole accident due to medical emergency. Utility co's en route to fix the pole. Use Orchard Park and Ridge Rd to get around.

Crime Stoppers was created in the Buffalo area in 1990. The organization assists law enforcement agencies in their efforts to apprehend wanted individuals and getting tips on older unsolved crimes. Crime Stoppers Buffalo regularly pays out rewards for information leading to arrests. Citizens are encouraged to come forward anonymously with information regarding the wanted persons.
Learn More

If you have information about a crime that has been committed, ongoing criminal activity, or any other information that you believe the police need to know about, you can leave the information on our anonymous tip line at 716-675-8423 or email us at. All information is kept confidential. (This is not an alternative for a crime in progress.)